“It has to have been something that was just quick and completely out of our hands and something he couldn’t control. He knew what he was doing.” That was Hayley Brown talking to News Center Maine about what happened 45 miles southeast of Portland, Maine, to her father’s boat. 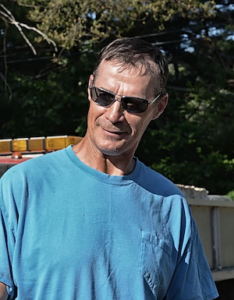 The Hayley Ann, out of Kennebunkport, Maine, lobstered in the summer and dragged for groundfish and scallops in the winter. No radio calls were received from the Hayley Ann, but the Coast Guard got an EPIRB signal at 12:23 p.m. An HC-144 aircraft, two helicopters and a Coast Guard cutter were dispatched from Air Station Cape Cod. Sea conditions at the time were described as “gusty with swells running 5 to 8 feet.”

The HC-144 crew was first over the scene, and saw below them the sinking Hayley Ann and a floating life raft. Some 20 minutes later a helicopter arrived, spotted two people in the water and lowered a rescue swimmer. The swimmer found the raft to be empty and Nickerson and Pinkham unresponsive.

The first boat on the scene was the fishing boat Ella Christine, whose skipper Randy Cushman of Port Clyde knew Nickerson. He was fishing nearby and heard Coast Guard talk on the radio of a vessel in trouble and headed that way. He was asked to recover the bodies and recognized Nickerson immediately. By 4:30 p.m. the Coast Guard announced that two people had been recovered from the water and later confirmed they had died. 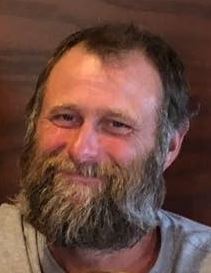 “It is hard to state the depth of the profound sadness that we have all felt at the news that Joe Nickerson and his crew Chris Pinkham, perished at sea Thursday, Jan. 23, while out fishing,” wrote Ben Martens, executive director of the Maine Coast Fishermen's Association, in a statement to the news media. “Maine has lost a great man, father, husband, and grandfather.”

Nickerson had recently been named board president of the association.

Donations for the surviving family members can be made through GoFundMe:

In addition, the Boothbay Community Center announced it is seeking donations "to ease the financial burden of his end of life expenses, and hopefully raise some extra funds to support the family's immediate financial needs."