Finishing up its 21st annual event, the FisherPoets Gathering reflects on its start

The last weekend of February every year, Astoria, Ore., hosts the FisherPoets Gathering in a few bustling days fully packed with a diversity of fish stories, workshops, and presentations ranging in topic from science to advocacy. It is a rich venue for hearing personal experiences and interpretations of life on the water. For audience members, the stories quickly intertwine and contribute to an overall pleasantly hectic tone of the weekend.

With 21 seasons of performance, the annual Astoria gathering is maturing, and inevitably some things change. One of the biggest changes is the size of the crowd. The planning team and the host facilities in the community of Astoria are managing an event that started small at the Wet Dog Café and Brewery. The 2018 event sold nearly 1,800 entry buttons; it now includes several other evening venues, as well as hours of daily events in local museums, the community college and large-scale theaters. 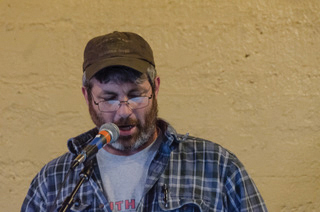 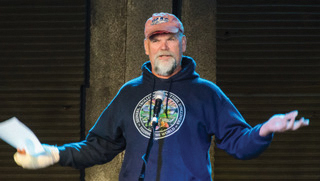 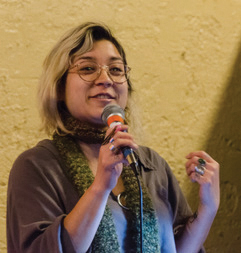 Two of the most popular viewing venues were the Voodoo Room and the Labor Temple; at times these were literally impossible to get into because they were packed at capacity with audience at standing room only. Other locations now include the historic Liberty Theater, antiquated but recently renovated and beautiful. But very large. The Columbian Theater can also pack an audience but puts the performer on a stage somewhat removed from the intimacy of the smaller venues. The organizing team must manage decisions like how to maintain some of the closeness between audience and performer and getting the crew set for a hectic but fun weekend of events. 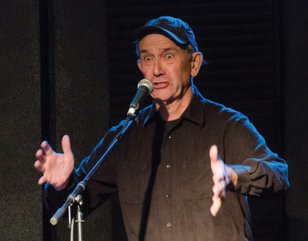 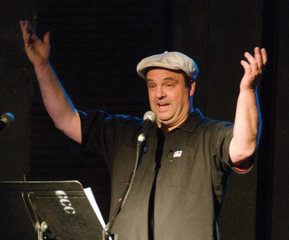 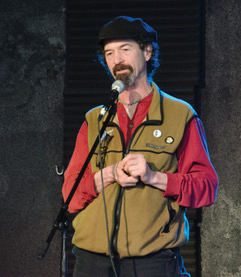 But that’s the outer layer — the hosting logistics. As the FisherPoets website explains, the event was “originally conceived as a modest cultural reunion for far-flung friends in the commercial fishing fleet.”

The group of performers who participate in the event remain proud of the tradition of what the annual gathering represents: a chance to share fishing experiences. Those who have been around since the beginning and the greenhorns all express a common denominator of interest in commercial fishing — whatever the species or harvest area may be.

The event accepts artists and interlocutors from an enormous spectrum of commercial experience and variable ways of expressing themselves — some speak solely impromptu with no set script but with a clear ability to interpret what the audience reflects, others present memorized material in simple rhyming couplets related to maritime experience. Others read material directly from finalized script. 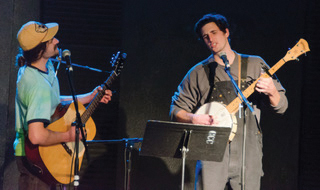 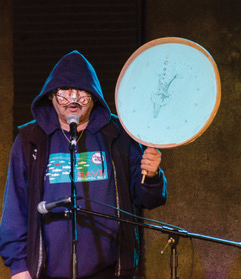 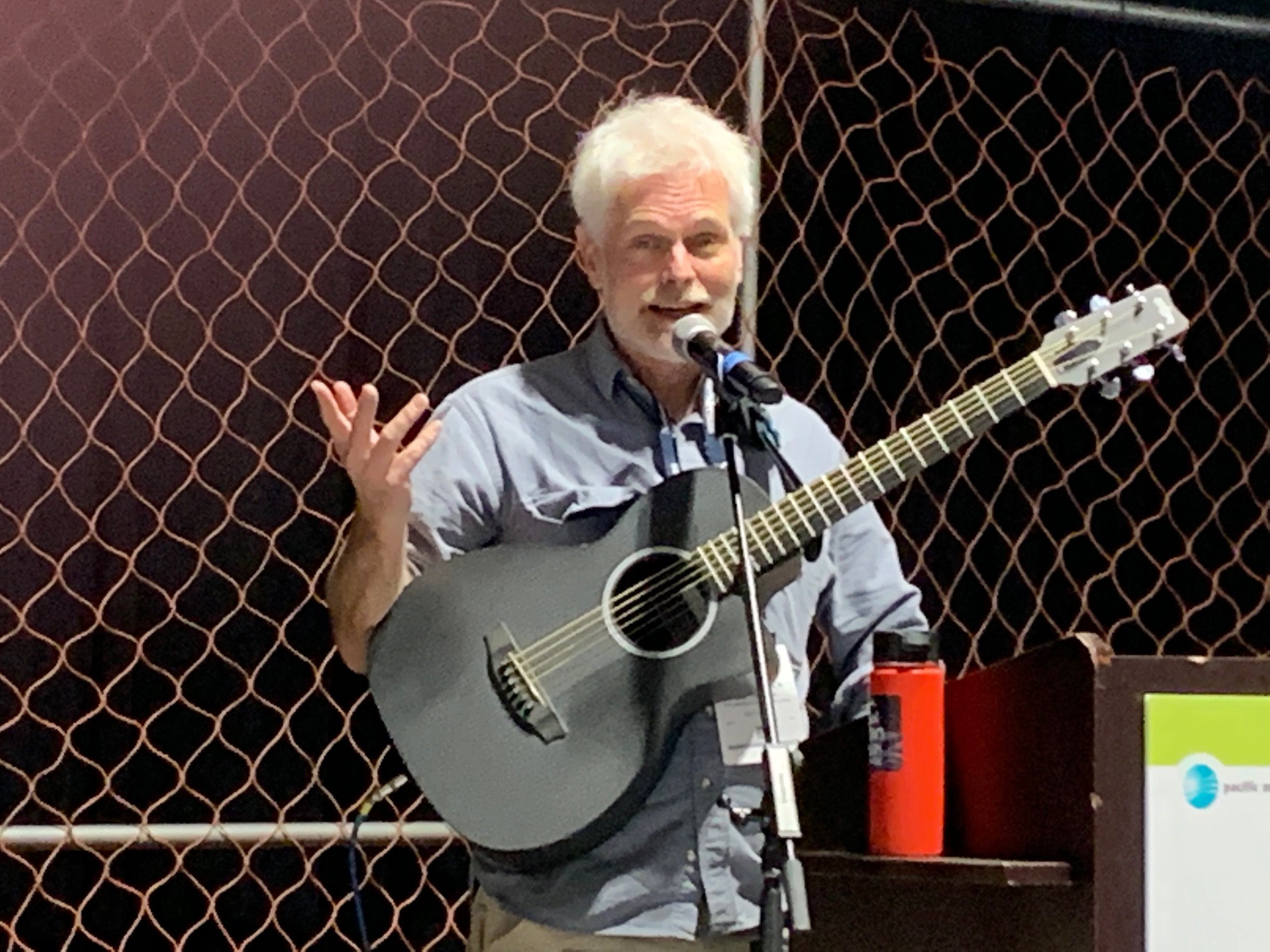 FisherPoets is folklore. The stories that emerge on stage are constantly retold and revised by the behind the scenes dialogue. Though the public performance runs for hours at many venues, the stories continue late into the evening among the crew themselves and also from audience members who approach performers and ask to hear more about where the stories came from, for more details, for more explanations.

“To be able to bring the cultural component into active discourse is resilient evidence that the industry provides more than just employment,” said Riki Saltzman, executive director for the University of Oregon Folklife Network. “It is a culturally cohesive group of people, and what they have in common is an occupation, a shared experience of hard and dangerous physical labor and a sense of awareness for the environment — the oceans, estuaries, river beds, the gravel beds and the fish that make their lives and lifestyles possible.”

Saltzman has a long-standing interest in the folk content of maritime occupations. 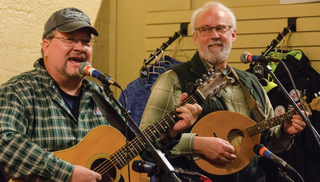 Shanghaied on the Willamette. 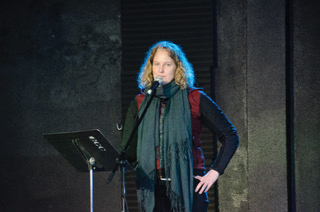 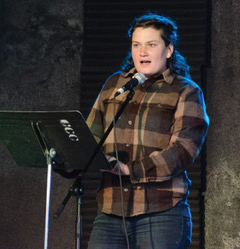 “My first work was in Chesapeake Bay with watermen, some were still under sail at the time,” she said. “This was in about 1975; there were about 30 skipjacks. They wouldn’t let us (women) go out under sail. The project was interviewing them about the lifestyle, what it meant to be a waterman.”

“I like the women performers because there seems to be a real honest center to what they say. I think they are emotionally brave people,” Salzman said. “You really have to know who you are to succeed as a fisherman.” Some of the women performers “just strut up there on to the stage and give it everything.”

For the women and men alike, the community holds the performers together, regardless of what personality they bring. It’s always a spectrum from shy to outgoing, humorous to serious, spontaneous to carefully crafted. But in the afterhours, it’s a large group of friends with a big collective personality who are simply pleased for the opportunity to perform with a diverse group of people in a beautiful old Oregon river city.