The Alaska Symphony of Seafood competition this year awarded four winners with top prizes in Seattle. Thirteen companies entered 20 products in three categories — Retail, Foodservice and Beyond the Plate. The Seattle People's Choice rounded out the awards for the competition. 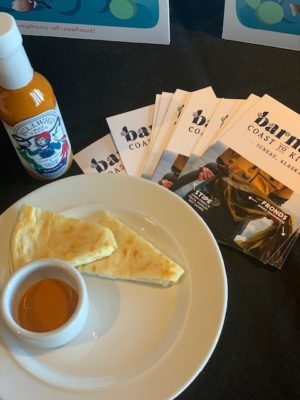 Wild by Nature took the Beyond the Plate with fish skin jewelry.

The Alaska Fisheries Development Foundation launched the annual competition 27 years ago to encourage the development of value-added products and maximize utilization of wild Alaska seafood. Part of the competition is a series of receptions in Seattle and Alaska fishing towns, where the products are available to sample. The Seattle reception was attended by more than 150 taste testers and voters, whose ballots were tabulated to determine the Seattle People's Choice award. 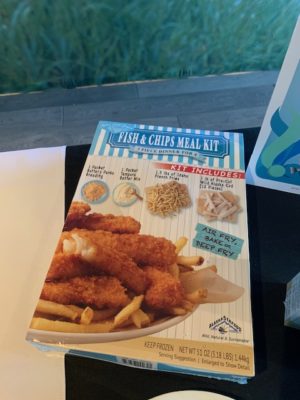 "This is the second time we've won in three years, and it's amazing," said Keith Singleton, president of foodservice and retail at Alaskan Leader.

Decker also announced that the Bristol Bay Regional Seafood Development Association is major supporting partner of the foundation with a three-year contribution totaling $150,000.

The competition winners will be entered in Seafood Expo North America's Seafood Excellence Competition for new products. The foundation also hosts exhibit space for the category winners at the Boston show. Prizes for that global seafood products contest will be announced at the show in March.