World Fish Migration Day 2022 is celebrated on May 21. It’s a time to look at NOAA Fisheries efforts to help fish migrate and how that reflects, in an effective way, on the fishing industry.

May 21, 2022 is World Fish Migration Day, a global celebration to raise awareness on the importance of free flowing rivers and migratory fish. Every year, millions of fish migrate to their native habitats to reproduce. They are often blocked from completing their journey by dams and other man made barriers. You may think that this is not a problem for the fishing industry, but when fish can’t reach their habitat, their populations can’t grow… so there is less fish to capture. So, to sum it up: open rivers translate into abundant fish.

World Fish Migration Day, on next May 21st, 2022, is the moment to globally celebrate opening up rivers and recovering migratory fish populations. The organizers say that together they “have created an enormous movement, connecting hundreds of thousands of people around the world with the same interest: protecting rivers and fish.”

Salmon are one of the most popular migrating fish, and we all have seen images of their efforts to return to their place of birth, but they are not alone. There are different species of migratory fish, all travelling throughout rivers to fulfil their life cycles, some swimming more than 10,000 km. According to the organizers of World Fish Migration Day, “they navigate using the currents, magnetic fields, even their sense of taste and smell,” however, “many migratory fish species are critically endangered or threatened,” due to man-made barriers which disrupt the natural flow of rivers and prevent their usual migratory routes. 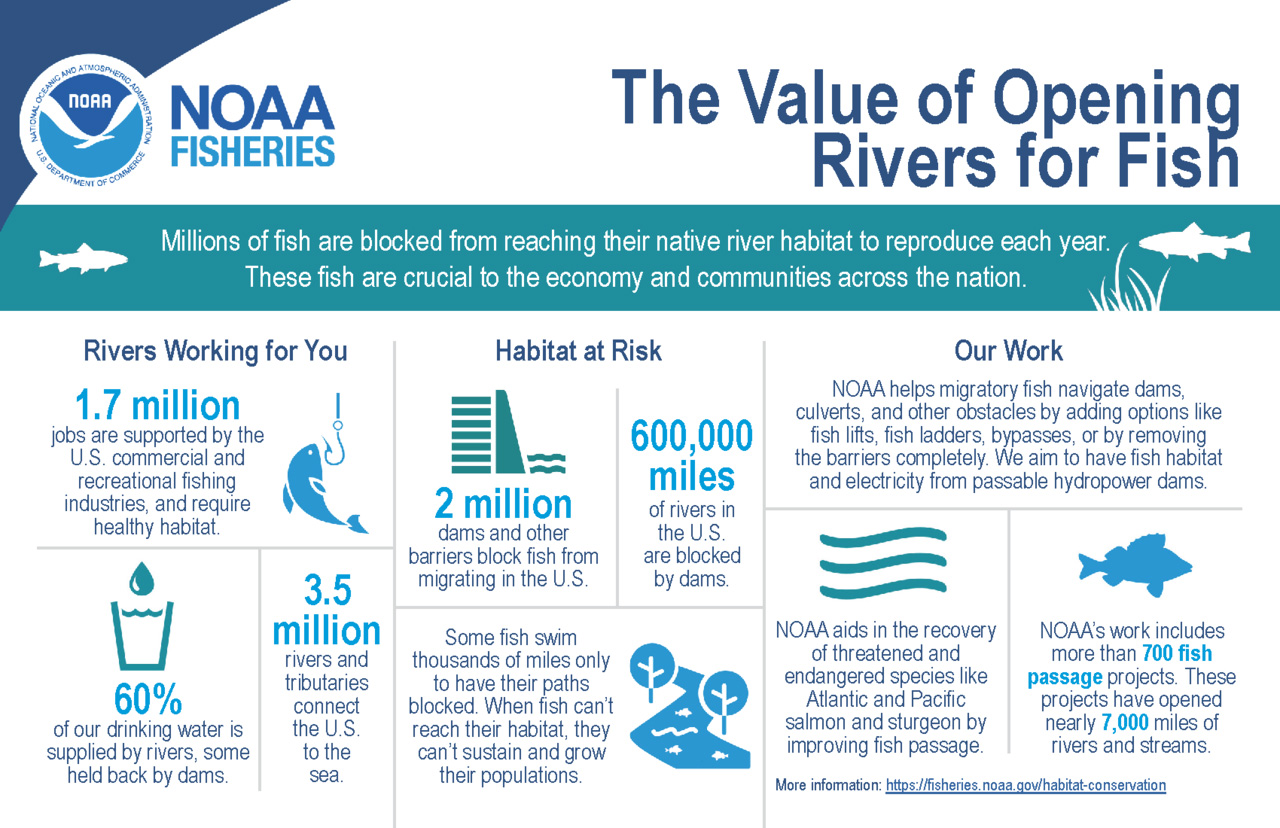 Fish represent a livelihood for millions of people

Many fish need to migrate to reproduce, feed and complete their life cycles. Migratory fish are a crucial link in the food chain and play an important role in creating healthy and productive river systems. Furthermore, they provide an important food supply and livelihood for millions of people around the world. They are ecologically, culturally, economically, and recreationally important!

Because of this, the World Fish Migration Day organizers say, “we need to ensure the survival of these species for generations to come. However, fishes typically do not receive the attention they deserve. For this reason, it is important we raise awareness about the plight of migratory fishes. Every event hosted for World Fish Migration Day helps to shine light on the issues and brings us one step closer to helping our rivers and fish Break Free!”

Opening migrating paths for fish is not an easy task. One good example is the discussion around four dams on the Lower Snake River, Columbia. In 2016 a federal judge forced the discussion of a radical step to save endangered salmon: taking out four dams on the Lower Snake River. It was not a new question, as fishery scientists have monitored Snake River wild salmon population declines since the 1950s, to understand the role that dams and reservoirs, habitat, hatcheries, harvest, predators and the ocean play in salmon survival. 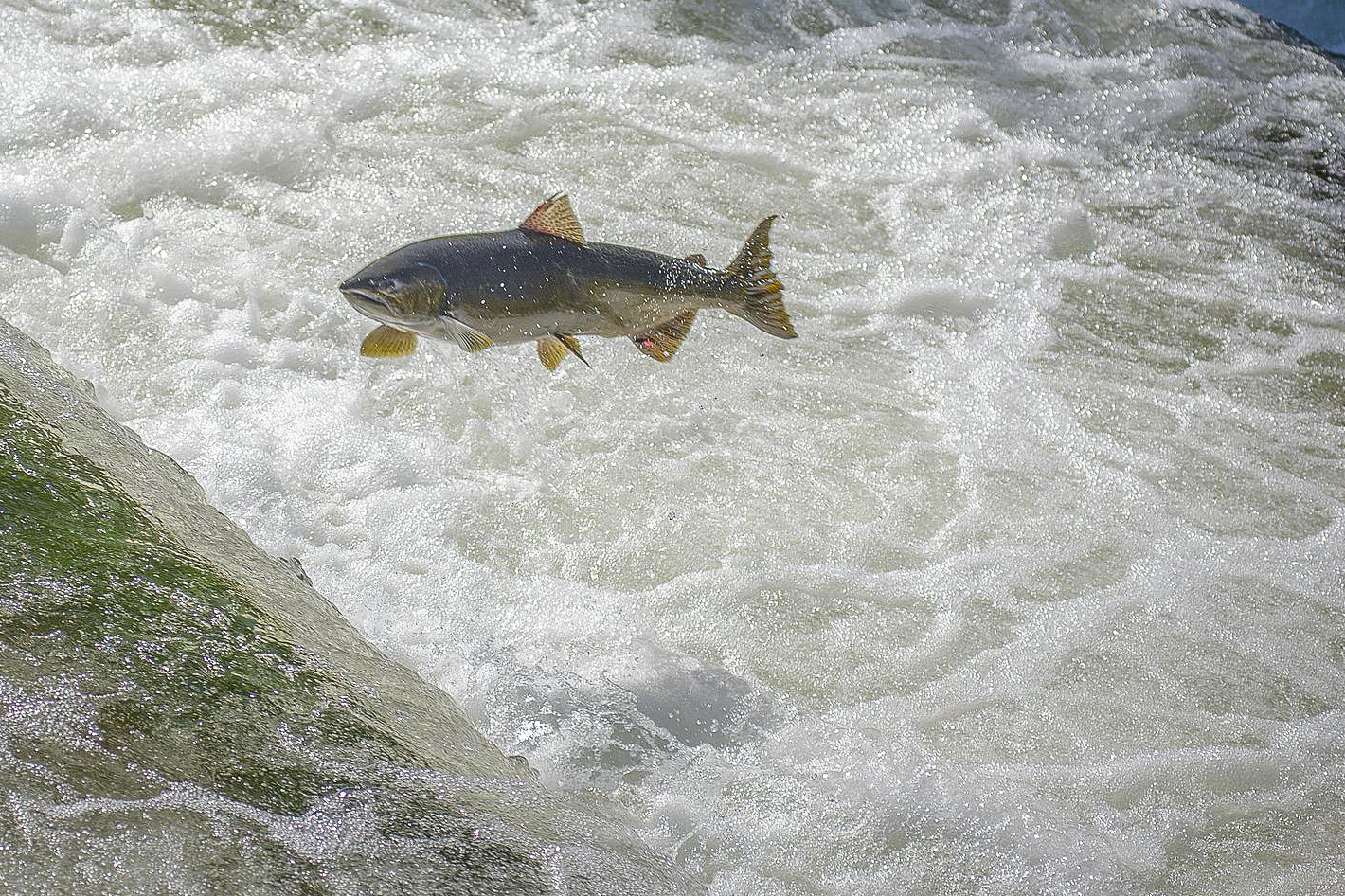 Lower Snake River: a problem with many decades

The study confirmed that in order to restore Snake River salmon populations to sustainable numbers, they must consistently return adults to the uppermost Snake River dam, Lower Granite, at a minimum rate of 2% to 6%. Since 1975 when the eight dams (four on the lower Columbia River and four on the lower Snake River) were completed, return rates have only rarely exceeded the 2 percent survival minimum. From 1994 to 2004, they ranged from 0.35 to 2.5 percent, exceeding 2 percent in just a single year.

According to SOS – Save Our Wild Salmon - a coalition of northwest and national conservation organizations, recreational and commercial fishing associations, only last March the White House published a blog acknowledging federal culpability for actions “that have caused harm to the ecology of the river, its tributaries, and importantly, its first residents” while reaffirming "the administration's commitment to work with tribes.”

It has been clear for a while now that, according to scientists, breaching these dams is the single best thing we can do to restore these fish. Earthjustice, a nonprofit public interest environmental law organization working on behalf of its fishing and conservation clients noted, last January, that it has agreed to pause in litigation challenging the latest federal plan for dam operations on the Snake and Columbia rivers until July of 2022, in order to develop and begin implementing this kind of solution.

The organization says that it challenged the latest plan, issued by the Trump administration in late 2020, “because it conflicts with both the best available science and the laws regarding what the government must do to protect Snake River salmon and steelhead”, and adds that “after more than 20 years of losing legal battles, federal agencies in the Biden administration have finally agreed to look for a long-term comprehensive solution that can restore Snake River salmon.” 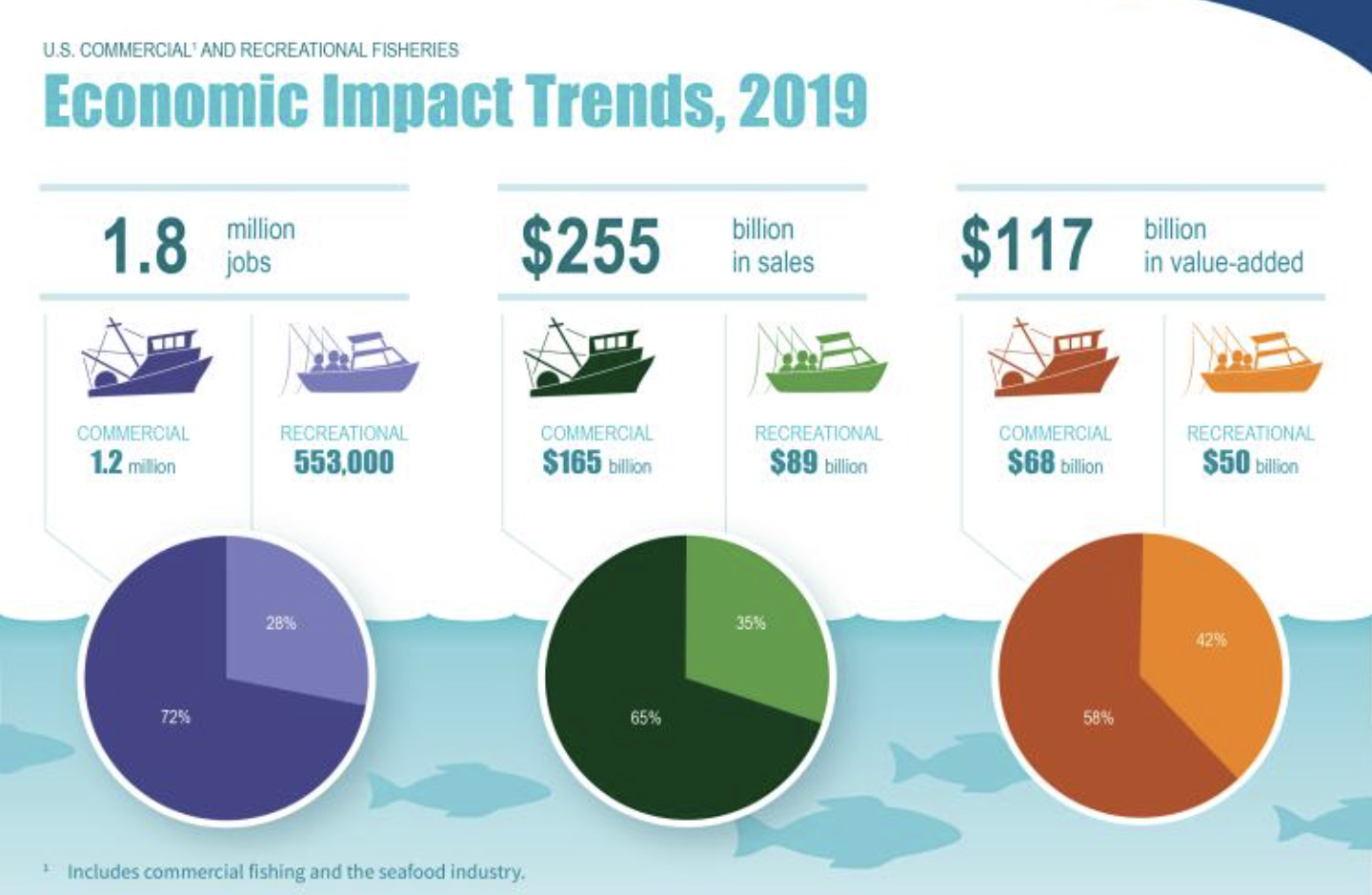 Migratory fish play a vital role in the economy

NOAA has played an important part helping migratory fish navigate human made barriers by adding options like fish lifts, fish ladders, bypasses, or by removing barriers completely. With the input, expertise, and support of its partners, NOAA has conducted more than 700 fish passage projects and opened nearly 7,000 miles of river and stream habitat.

NOAA Fisheries published for World Fish Migration Day 2022 a list of projects providing fish passage solutions, inviting readers to a virtual visit to some of them. An interactive story map highlights how NOAA and partners’ work reopening rivers in the Northeast helps benefit fisheries and communities. Another article takes us on a virtual walk along Town Brook in Massachusetts to see fish passage projects that have reopened the stream, giving migrating herring and eel new access to restored habitats.

A video from NOAA Fisheries (available following the link) helps to understand, visually, the journeys of migratory fish from ocean to freshwater streams, and how often they are blocked by barriers like dams. NOAA is helping to remove these barriers and open passage upstream, so that fish can reach their spawning grounds.

Many migratory fish, such as shad and river herring, are food for valuable commercial and recreational species, including striped bass and cod. When barriers block their migration, populations of these important migratory fish can decline, which can affect local economies and fishing opportunities supported by these species. The less fish can make it to its spawning ground, the less fish will be on the ocean, for fishermen to catch.

A new milestone for the Atlantic Salmon Restoration Project