On the cover: Hauling halibut over the side of the longline schooner Polaris. 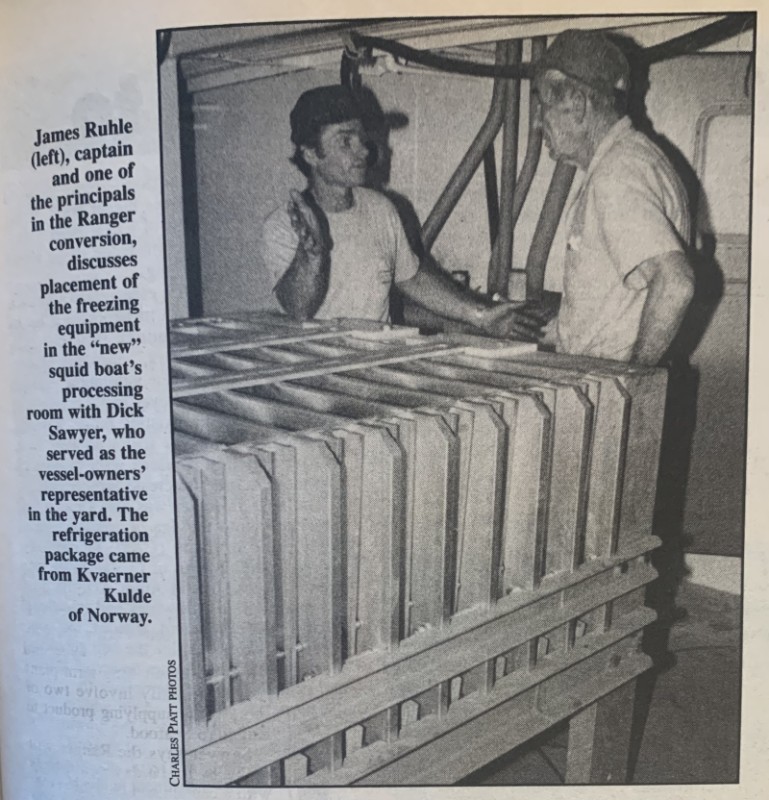 NF Highliner Jimmy Ruhle partners with the Ruggiero brothers of Newark, N.J., to convert the 120-foot Ranger from a trawler to a Mid-Atlantic squid boat. 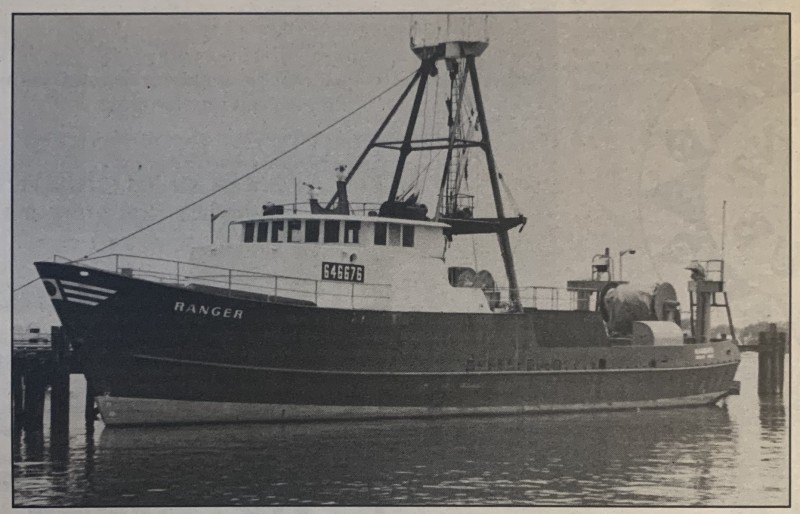 Maine’s Lobster Advisory Council discusses trap limits on Oct. 12 with representatives of the state’s attorney general’s office. David Cousens, vice president of the Maine Lobstermen's Association, says the association is likely to endorse the proposition because "we're wicked overcapitalized," noting the cost of traps at $50 apiece. 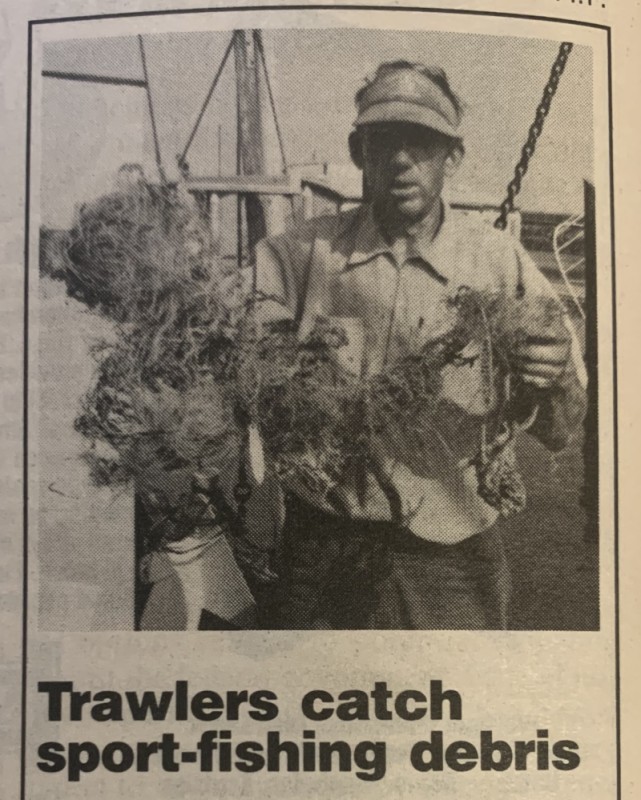 Trawlers in California say they're catching more balled up monofilament fishing line. "It's getting ridiculous," says draggerman Mike McCorkle. "Every day, I snag different sizes of line, plus swivels, hooks and sport-fishing lures. Sometimes the line has dead rockfish and crabs stuck in it." 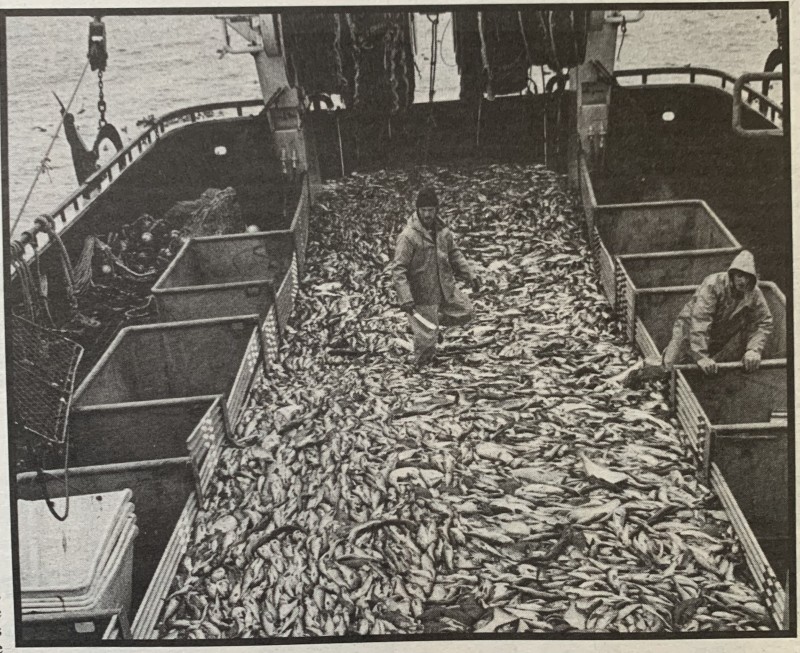 In just over a decade, domestic fishermen have gone from harvesting less than one half of 1 percent of Alaska's groundfish harvest to almost all of the 1.8 million metric ton groundfish quota, worth about $2 billion at retail.

As early as 1933, Japanese factory vessels fished for pollock off Alaska's Bristol Bay, supplied by smaller catch boats. By the mid-1950s, the Japanese fleet was rolling out its first factory trawlers, which swelled to a fleet of at least 40 by the mid-1970s. That opened the door for Taiwan and Korea, as well.

The Magnuson Act didn't push all these boats out of Alaska waters immediately. A tiered allocation system prioritized domestic processing, then joint ventures and finally foreign catcher-processors. The first U.S. factory trawler was operating in the North Pacific in 1980. By the end of 1990, there would be about 70.

Look-Sea: A Walk Among the Giants

Look-Sea: A Walk Among the Giants

The Russians are coming — with big nets in tow