Since 1975 the editors of National Fisherman have annually honored leaders in the U.S. commercial fishing community. The NF Highliners are, as the name implies, the best of the industry – not only at catching fish, but giving back far more to the community, America’s rich marine resources, and working to ensure their future. 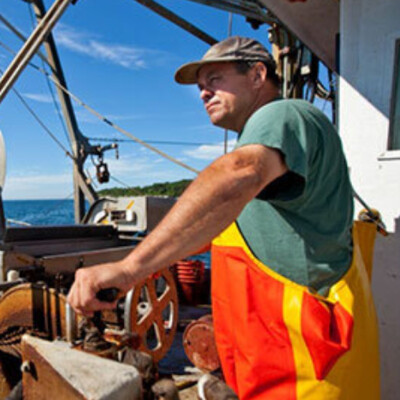 Chris Brown has fished for nearly 40 years out of Point Judith, Rhode Island. He is president of the Rhode Island Commercial Fishermen’s Association; president of the Seafood Harvesters of America; advises the New England Fishery Management Council, and serves on the executive board of the Northeast Seafood Coalition.

Brown’s colleagues in Seafood Harvesters say he “consistently beats the drum of accountability and sustainability, reminding both our members and Congress that the bedrock of our management success is not just strong science, but also accurate catch reporting that helps to reduce uncertainty in management decisions.”

Brown’s voice is widely respected in the halls of Congress, throughout NOAA Fisheries, and across the industry nationwide. He is frequently called on to speak at Capitol Hill briefings, NOAA workshops, and with fishing organizations on every coast. 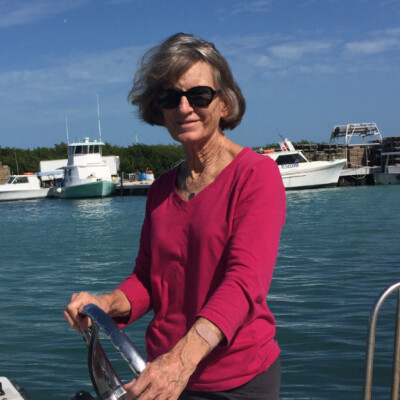 Mimi Stafford landed in Key West, Florida, fresh out of college after learning marine biology and microbiology in the early 1970s. Jobs in the field were hard to come by, and her husband “tried our luck with fin fishing, diving for lobsters and specimens, and fishing for sponges, lobster and stone crabs.”

Since the early 1990s Stafford has run traps from a 24’ T-craft for lobster and stone crab and spent much more time on sustainable fishing and habitat protection. Stafford has served on the Reef Relief environmental board since 1990, the Florida Keys Commercial Fishermen Association, the Florida state and South Atlantic Fishery Management Council spiny lobster advisory boards, and the Florida Keys National Marine Sanctuary advisory board among others. 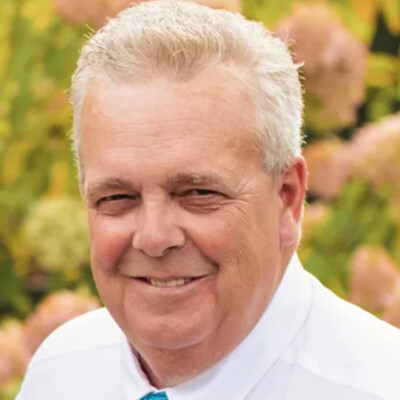 Terry Alexander of Harpswell, Maine, has fished for over 40 years, running his 62-foot trawler Jocka for Gulf of Maine groundfish and squid down into the Mid-Atlantic waters. His other boat, the Rachel T, can harvest northern shrimp, gillnet for groundfish in the late summer and winter, and monkfish in waters off Rhode Island. Alexander has hosted much significant cooperative research on both boats, from Nordmore grate work in the northern shrimp fishery to the industry-based cod survey for the State of Massachusetts in the Gulf of Maine.

A fourth-generation fisherman, Alexander has been fishing for 44 years since he started at age 19 running boats out of Cundy’s Harbor, Maine, and became a full-time captain 21 of the 70-foot trawler, Miss Paula. Around 1995 he began started getting involved in fisheries management as an advisor on different panels covering shrimp, groundfish, and monkfish.

In 1999 Alexander bought a 62-foot fiberglass hull that had been sitting in a field in South Portland since 1984. Following a design by boat builder Dain Bichrest, it was rebuilt as the Jocka (pronounced ‘Joker’) and has been fishing since October 2002.

Now back on the boat full time, Alexander has participated in a wide range of Atlantic fisheries over his career, including scallops, shrimping, pogie seining, joint venture fishing, monkfish, groundfish, whiting, and squid.

Alexander serves on the board of the Responsible Offshore Development Alliance, a coalition of fishing communities working to influence offshore wind energy development in U.S. waters. He has served with the Sustainable Harvest Sector and the Associated Fisheries of Maine. 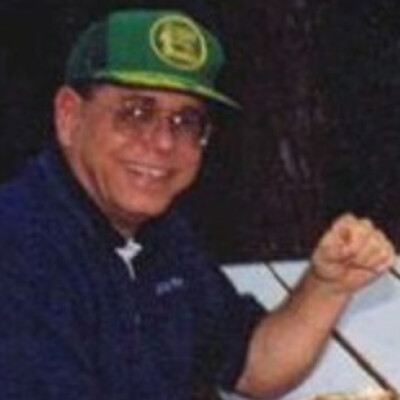 Most of the Highliners spend their workdays on fish decks and at the helm. Over the years the editors have honored others with a Lifetime Achievement Award, recognizing their lifelong work with fishermen and their communities. This year, that recognition goes to Jerry Sansom of Cocoa, Florida.

For nearly half a century, Jerry has been the voice for and the face of the individual commercial fishermen in Florida as the longtime executive director of the Organized Fishermen of Florida.

Fishermen and colleagues say Sansom’s efforts are a major reason that their community has survived in Florida, despite net ban campaigns of the 1990s and continuing political and development pressures. Whether working with fishermen or politicians, Sansom was always straight with his answers and recommendations, as well as outlining options and obstacles. 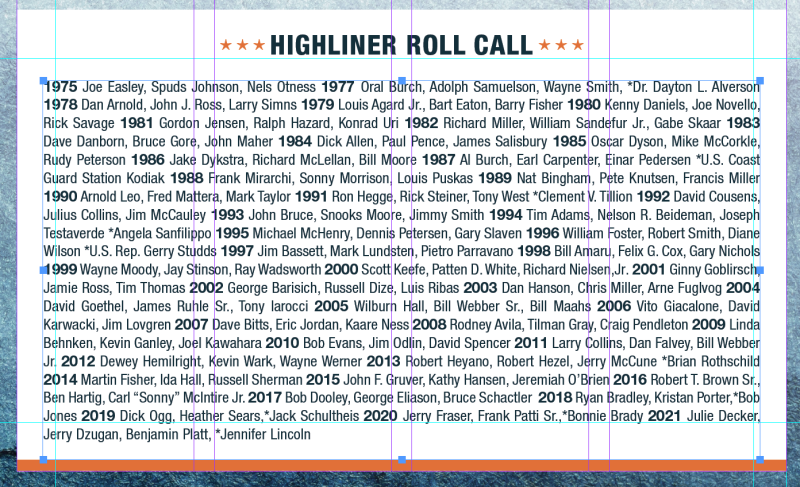