This week the New England Fishery Management Council elected new leaders and four new members at the start of its September meeting.

Eric Reid is the council’s new chairman and also works as a fisheries consultant based in North Kingstown, R.I. Reid served as vice chair for the past two years. In his 47-year career in commercial and recreational fisheries, he owned and operated Deep Sea Fish of Rhode Island and worked for numerous other companies, including Seafreeze Shoreside and the Town Dock. Chairman Reid also is on the board of directors of the Responsible Offshore Development Alliance, and is the alliance’s treasurer.

Rick Bellavance will serve as vice chairman. Bellavance is the owner and operator of Priority Charters, based in Point Judith, R.I. He has worked steadily to help develop electronic reporting tools that can improve recreational catch estimates, and he strongly supports improvements to the Marine Recreational Information Program. Bellavance represents the council on NMFS’ Highly Migratory Species Advisory Panel and the International Commission for the Conservation of Atlantic Tunas Advisory Committee to the U.S. Section of ICCAT.

The rest of the council’s Executive Committee is made up of three elected members. The council elected Melanie Griffin and John Pappalardo, both of Massachusetts, and Megan Ware of Maine to serve on the committee. 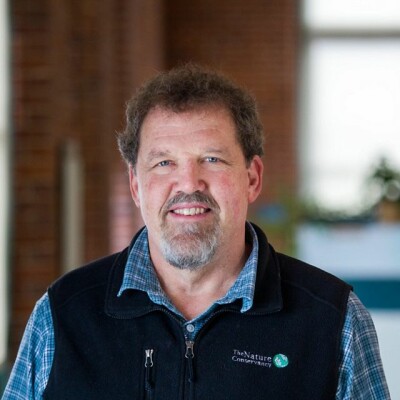 Geoff Smith fills Maine’s obligatory seat on the council and is the marine program director for the Maine Chapter of the Nature Conservancy. He serves on the Maine Coast Community Groundfish Sector Board of Directors and previously served on the Maine Department of Marine Resources Advisory Council. Smith replaces Terry Alexander, a commercial fisherman who termed out after serving three consecutive three-year terms.

Togue Brawn was elected to an at-large seat. Brawn owns and operates a direct-to-consumer seafood company, Downeast Dayboat, that sources scallops from the Maine dayboat fleet, and is an independent fisheries consultant. She was a resource management coordinator for the Maine Department of Marine Resources. While there, she led a complete revision of Maine’s state waters scallop fishery management plan. She is the current chair of the DMR Advisory Council and serves on the Maine Fishermen’s Forum Board of Directors. She replaces Vincent Balzano, who termed out. 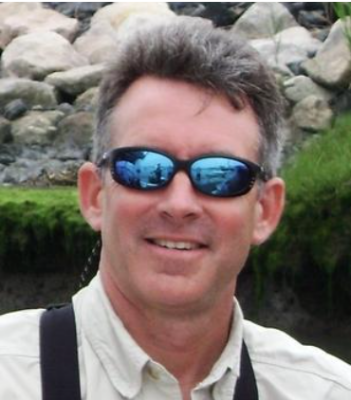 Mike Pierdinock takes the obligatory seat for Massachusetts, which was previously held by former Chair John Quinn, who completed nine years of service on the council. Pierdinock is the owner/operator of the charter boat Perseverance, which has targeted various inshore, offshore, and groundfish species since 2003. He is vice chair of the Massachusetts Division of Marine Fisheries Marine Fisheries Advisory Commission and president of the Stellwagen Bank Charter Boat Association. He also serves on the National Marine Fisheries Service’s Atlantic Highly Migratory Species Advisory Panel, as well as on the Executive Committee of the Responsible Offshore Science Alliance’s Advisory Council. Pierdinock is a member of the Advisory Committee to the U.S. Section of ICCAT.

Mark Alexander will take the obligatory seat for Connecticut that was held by Matt McKenzie, who was ineligible for reappointment. Alexander served as Connecticut’s designee to the council from 2008-18 and played a key role as the council’s designee to the Northeast Ocean Plan’s Regional Planning Body. Alexander retired from the Connecticut Department of Energy and Environmental Protection in 2018. He began his career in 1982 in the Marine Fisheries Program of the Fisheries Division and became assistant division director in early 2017, overseeing that program.