This season on "Wicked Tuna: Outer Banks," Dave Carraro of the FV-Tuna.com navigates the Graveyard of the Atlantic for the first time. Carraro holds the most "Wicked Tuna" season titles out of Gloucester, Mass., with five wins. Now he's determined to prove he can beat the Southern heat. And he’s bringing some familiar faces with him — longtime mate Sandro Maniaci andfan favorite Paul Hebert, who will be reunited with his former captain.

Check out the fleet in a clip from the upcoming premiere episode “Clash of the Titans." 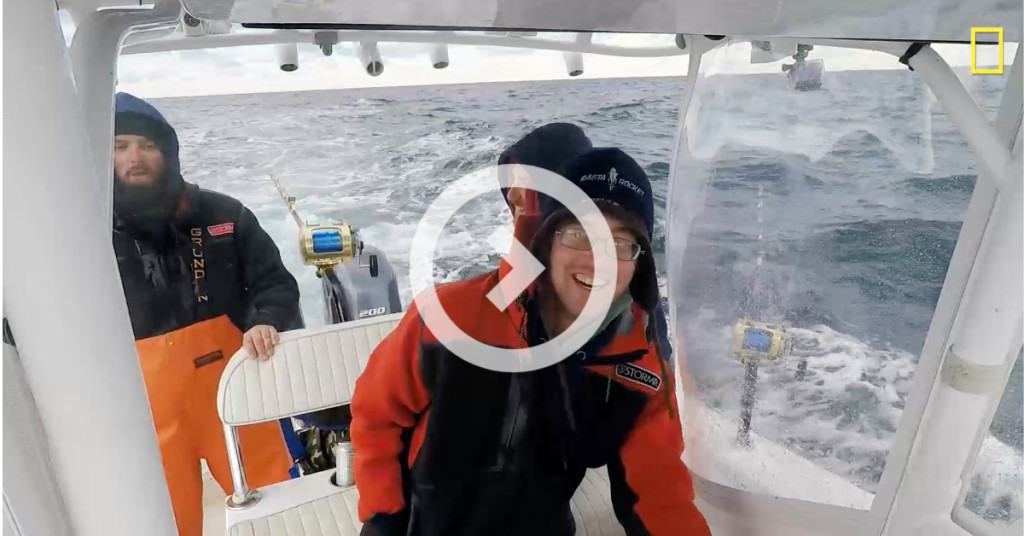 To win this season's title, Carraro will have to fish against the best of the best. Four-time "Wicked Tuna: Outer Banks" champion Greg Mayer of the Fishin’ Frenzy returns after a one-season hiatus, determined to take the top spot and match Carraro’s record of five wins. Former Fishin’ Frenzy First Mate Nick Gowitzka also joins the competition, running his own boat the Little Shell. And defending "Outer Banks" champ Bobby Earl of the Reel E’ Bugging will be working to come out on top again.

Also returning is fan favorite T.J. Ott of the Hot Tuna, who heads South after earning the top spot in Gloucester, and two-time Gloucester champion Tyler McLaughlin of the Pin Wheel. Rounding out the fleet is Zack Shackleton, the youngest of the captains, with the small but mighty boat Rasta Rocket.