In 1975, the editors of National Fisherman began a tradition of calling attention to a class of fisheries leaders. Although our Highliners are fishermen, this honor is in recognition of their dedication to improving the future of our fishing communities.

We also reserve the occasional honorarium for someone who may not have been a commercial fisherman but whose dedication to the industry and fishing families befits the honor of a Lifetime Achievement Award. This year, that distinction is reserved for Jennifer Lincoln for her literally life-saving work at the National Institute of Safety and Health Center for Maritime Safety and Health Studies Alaska office — by way of Indiana.

Julie Decker, of Wrangell, Alaska, is the longtime executive director of the Alaska Fisheries Development Foundation — but that’s just one of the many hats she wears. Decker also fishes the F/V McCrea with her husband and partner, Gig Decker.

Jerry Dzugan is nationally recognized as the executive director and safety trainer extraordinaire for the Alaska Marine Safety Education Association out of Sitka. Dzugan has fished commercially in Alaska, but his focus for decades has been changing the way commercial fishermen think about safety and training.

Ben Platt is the owner and operator of the F/V Miss Heidi and co-founder and president of the California Coast Crab Association out of Crescent City, Calif. In concert with the original board and other stakeholders — which included at least a dozen men and women from Morro Bay to Crescent City — he helped establish the group to voice the concerns of the local Dungeness crab fleet as legislative and activist groups threatened the livelihoods of the coastal communities that rely on fisheries.

Join me in congratulating these Highliners for a job well done. 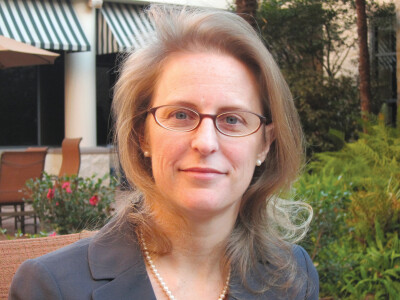 It’s been almost 30 years since Julie Decker made her first summer run to Alaska from Chicago to work as a patcher for Alaska General Seafoods in Ketchikan. She went back to Chicago for the winter. But she would find herself in Ketchikan again the next year at age 22.
Read the full story >> 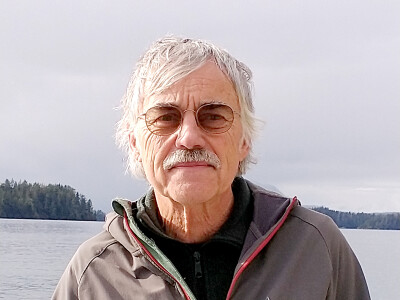 For anyone who believes in an orderly universe, Jerry Dzugan’s path from the South Side of Chicago schools to teaching fishing safety in Alaska could be an inspiration.

“When I came up here in 1978, I thought this was the kind of place I was looking for,” recalled Dzugan, who had been teaching in his hometown’s public schools since 1971. “Sitka was the place I wanted to move to.”
Read the full story >> 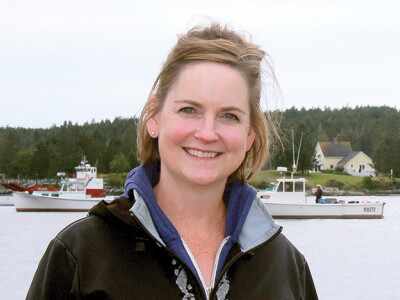 She never saw the ocean until she was 18 years old, but Jennifer Lincoln has established a strong bond with the sea and the commercial fishing industry.

“When I was in college, I went to Alaska for a summer internship,” says Lincoln. “It was only supposed to be that summer, but I met my husband. He was stationed there in the Air Force. We met in 1990 and got married in ’91.”
Read the full story >> 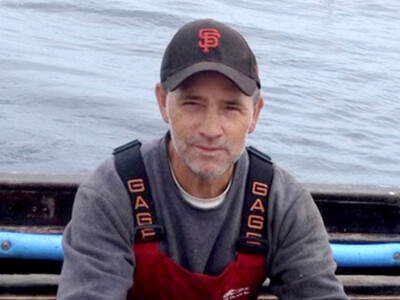 Just when you think you know someone in the commercial fishing industry, they’ll floor you with a backstory that seems straight out of a Hollywood movie. For Benjamin Platt, 59, Crescent City-based commercial fisherman and president of the California Coast Crab Association, this backstory actually includes Hollywood.
Read the full story >>

Do you know someone that should be a National Fisherman Highliner?

Do you know someone that should be a National Fisherman Highliner?