As fishermen in Alaska's Bristol Bay region started to file in off the water on Friday, July 24, the U.S. Army Corps of Engineers' Final Environmental Impact Statement for the proposed Pebble Mine hit the Federal Register with a thud.

The world’s largest sockeye salmon fishery saw another huge run. The harvest on Thursday, July 23, was already over 37 million fish, making it the fifth straight season of harvests over 36 million, a string that far outstrips previous the previous 40-year historical average of around 27 million fish. 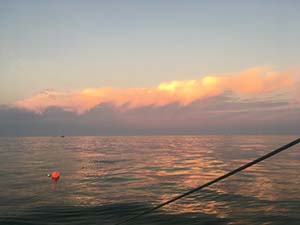 Fishermen were greeted onshore not only by a low base price — the $0.70 is barely half last season’s $1.35 — but bad news on the mine many have been fighting for two decades.

Opponents to the mine have long held that the draft EIS was grossly insufficient, and the final version released today is receiving the same treatment. David Hobbie, the chief of the regulatory division for the US Army Corps of Engineers Alaska District, tried to allay criticisms this week.

“We’ve worked diligently with the agencies and tribes to address all their concerns and such. We’ve looked at all the information. With regards to negative comments, we’ve done our best to address all the comments we’ve received,” Hobbie said.

But Alannah Hurley, a Bristol Bay Native and executive director of the United Tribes of Bristol Bay, said Hobbie’s comments are divorced from the reality on the ground.

“If that’s the best they can do, they should be fired. They have not done anything to address the concerns from tribal agencies, state and federal agencies, nor the general public,” Hurley said. She and other opponents to the mine say the permitting process is an example of backroom cronyism, with the Corps working together with the mining group Pebble Limited Partnership to ram through permits under a friendly administration.

“November 3 has always been their timeline. This is a Corps that is dealing hand-in-hand with the company to try get this done before the end of this administration, science, facts, and public opinion be damned,” Hurley said.

Hobbie explained that the record of decision, which is handed down by the Corps’ Alaska district commander, cannot be posted until 30 days after today. For her part, Hurley said she would not be surprised if the Corps moved “lightning fast” to approve the project by the end of August. She called on the EPA to step in and put the brakes on the permitting process.

“The EPA really does have a chance to fulfill its mission here. We’ve seen the Alaska delegation, including Sen. [Lisa] Murkowski, say that the EPA should veto this process with its inadequate analysis,” Hurley said.

Among other complaints, opponents say the EIS assesses the impacts of a 20-year mining project, when Pebble Limited Partnership in fact plans a far larger project. The EIS also fails to address the damage caused by a tailings dam failure and does not account for risks of seismic activity, an oversight highlighted by this week’s 7.8-magnitude earthquake whose epicenter struck less than 300 miles from the proposed mine.

And possibly the biggest sticking point is a transportation route that would cross through lands owned by unwavering mine opponents, including Pedro Bay Corp., an Alaska Native village corporation, and Iliaksa Environmental, which is another Native village council.

“This fight it far from over,” Hurley concluded. 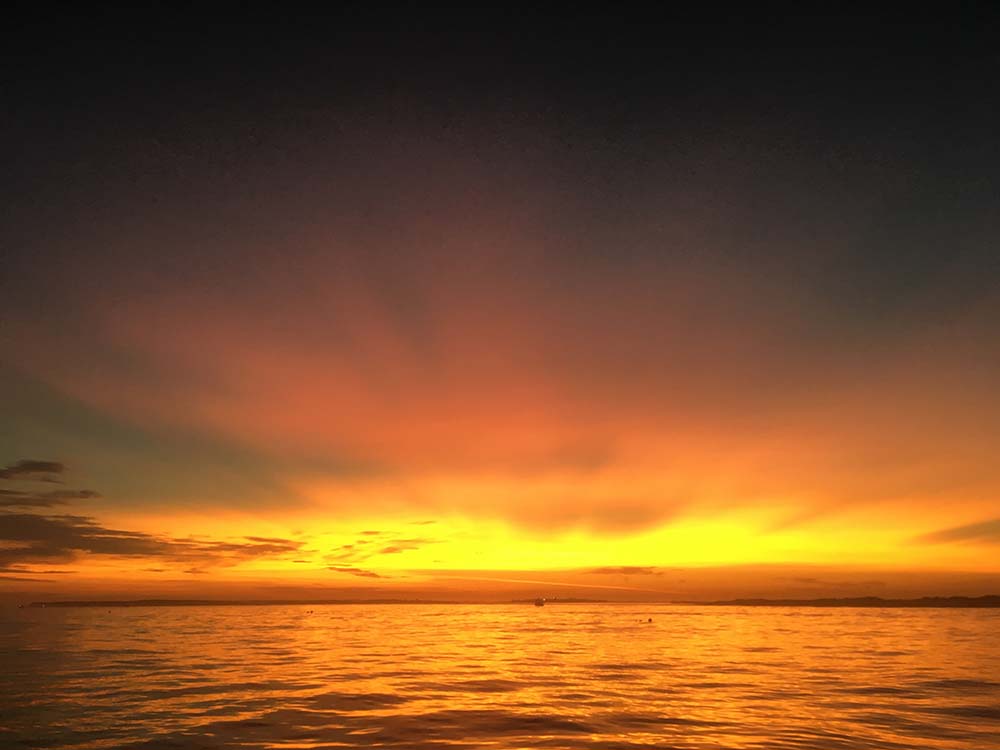