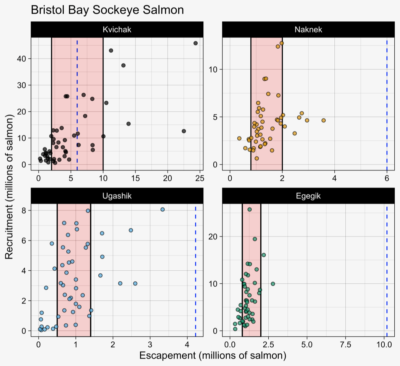 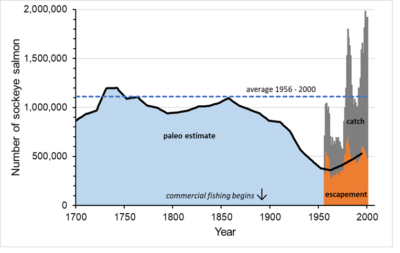 Insights from the BBRSDA 2022 salmon forecast

Insights from the BBRSDA 2022 salmon forecast

Alaska salmon report: Copper River salmon is back on the menu